After one century of Norman devastations and secular interferences in the monasteries’ administration, Cluny falls within the Carolingian reform that unifies Western monasticism around the rule of Saint Benedict.

William the 1st the Pious, Duke of Aquitaine, founds the abbey on a plot of moor close to the Saône River, in Cluny, given to twelve Benedictine monks, at the dawn of the X century.
A charter guarantees the independence of the abbey: strict compliance with the rule of Saint Benedict, absolute independence from temporal and spiritual powers except from that of the Pope and consecration to Saint Peter and Saint Paul, and lastly, obligation to embrace « daily acts of mercy towards the destitute, paupers, foreigners, travellers ». 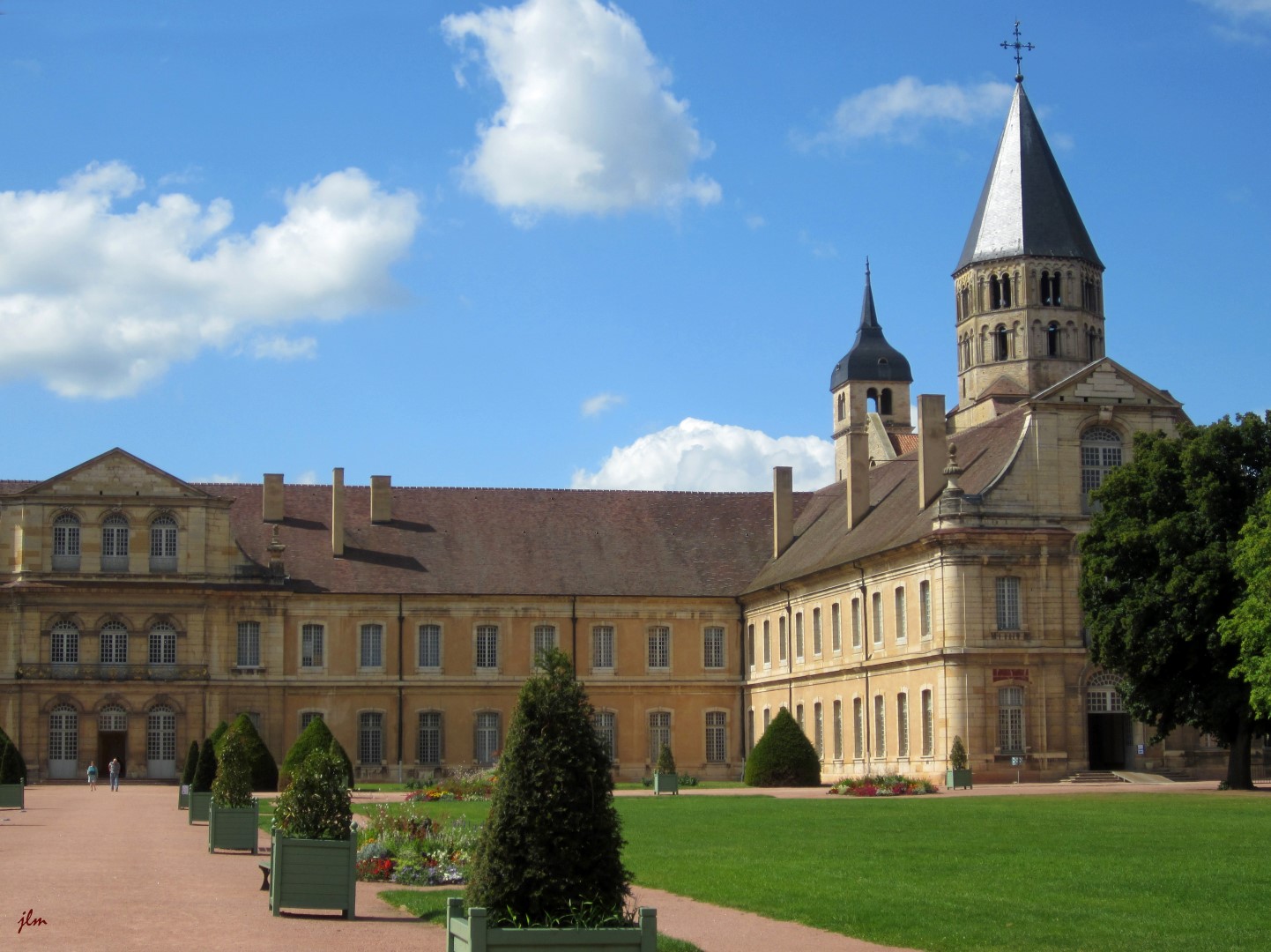 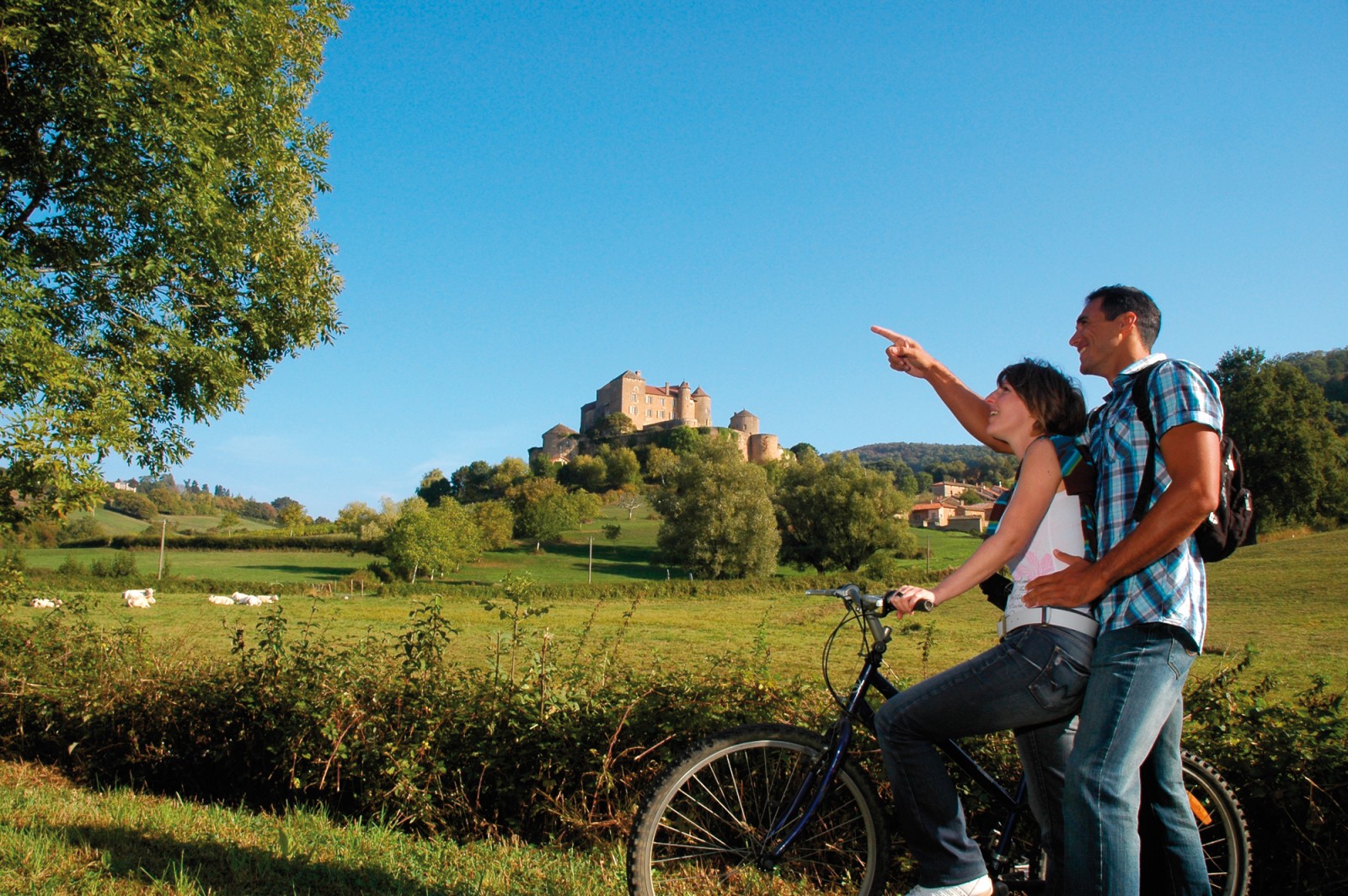 In 1997, the Saône-et-Loire launches for the first time in France the concept of the « green Way » which will become a source of inspiration in Europe. From Chalon-sur-Saône to the gates of Mâcon, this itinerary crosses landscapes dominated by the rocks of Solutré, Pouilly and Vergisson, which are listed as «Great Sites of France».

The longest tunnel in Europe :

This itinerary offers the peculiarity of crossing a tunnel: the tunnel of Bois Clair, the longest tunnel in Europe opened to cyclists. An alternative route 9,5 km long allows to bypass it (loop n° 14 ) when it closes from the 1st of October to the 15 of April, to protect the hibernating bats. This crossing is a genuine adventure in the bowels of the earth (4-6 min. by bicycle, 6-10 min. by rollers, 15-20 min. by foot). Drilled in the hill of Bois Clair to reach Mâcon by railroad, it covers a distance of 1,6 km and maintains a temperature of 11°.