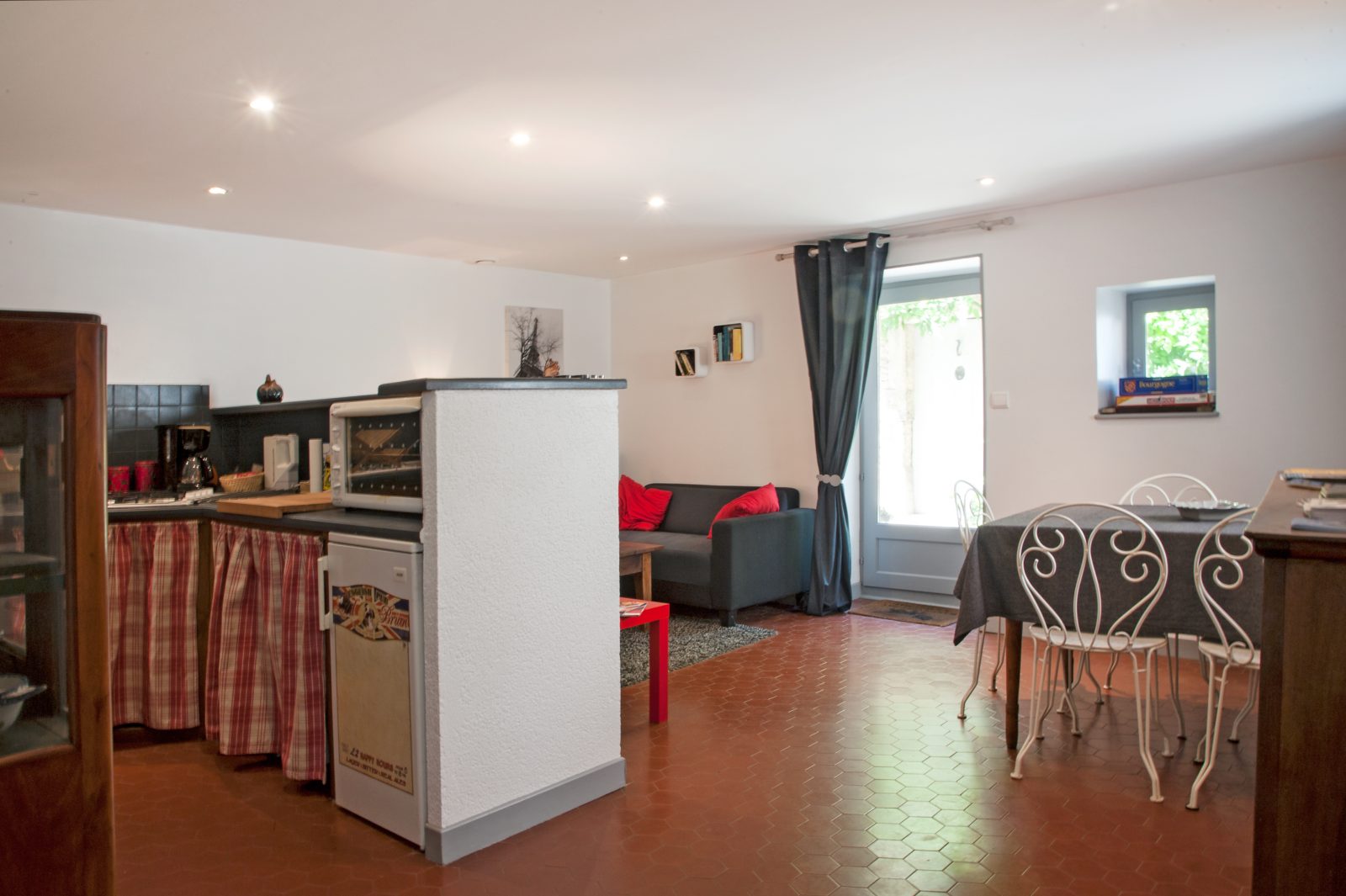 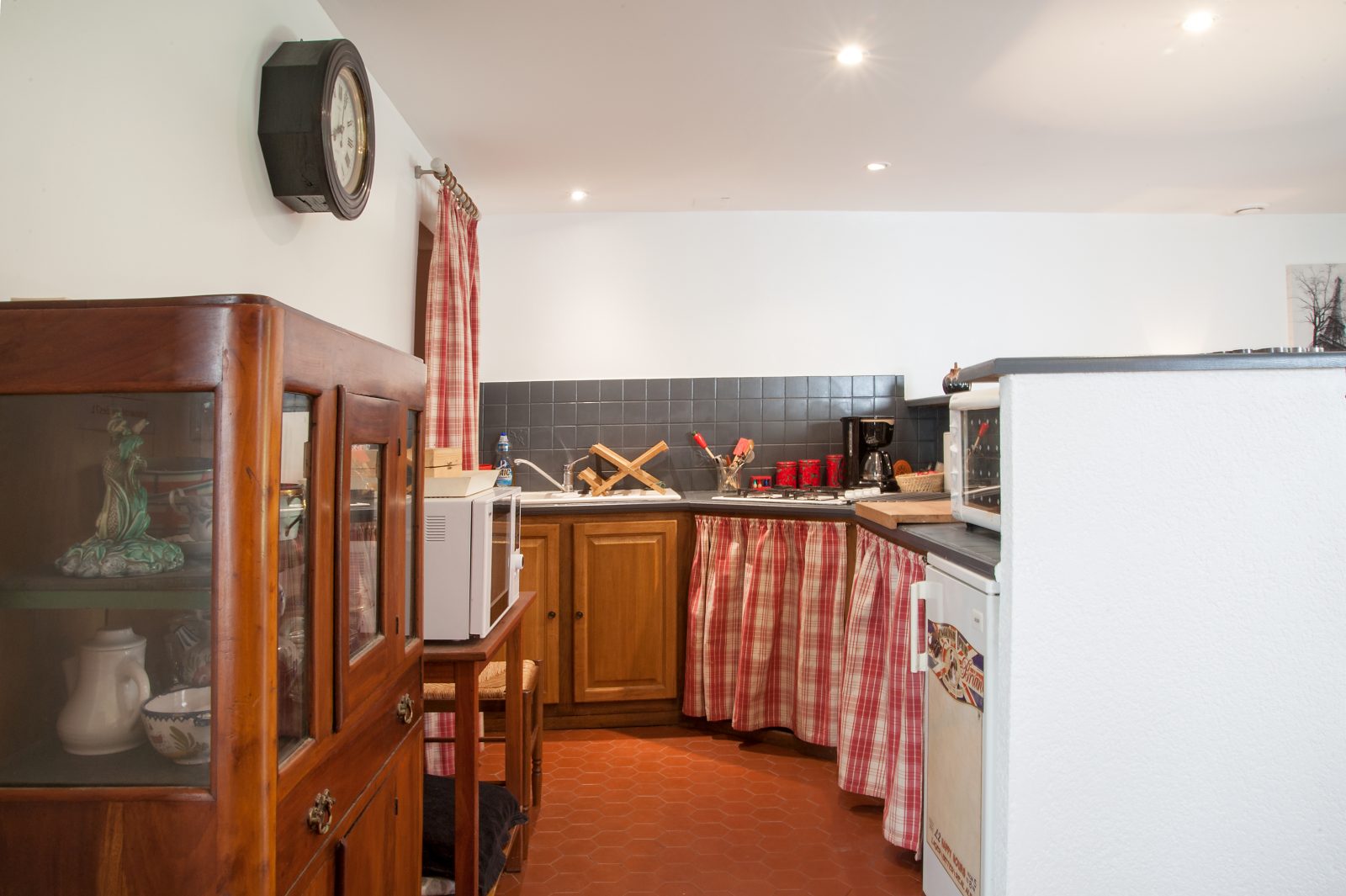 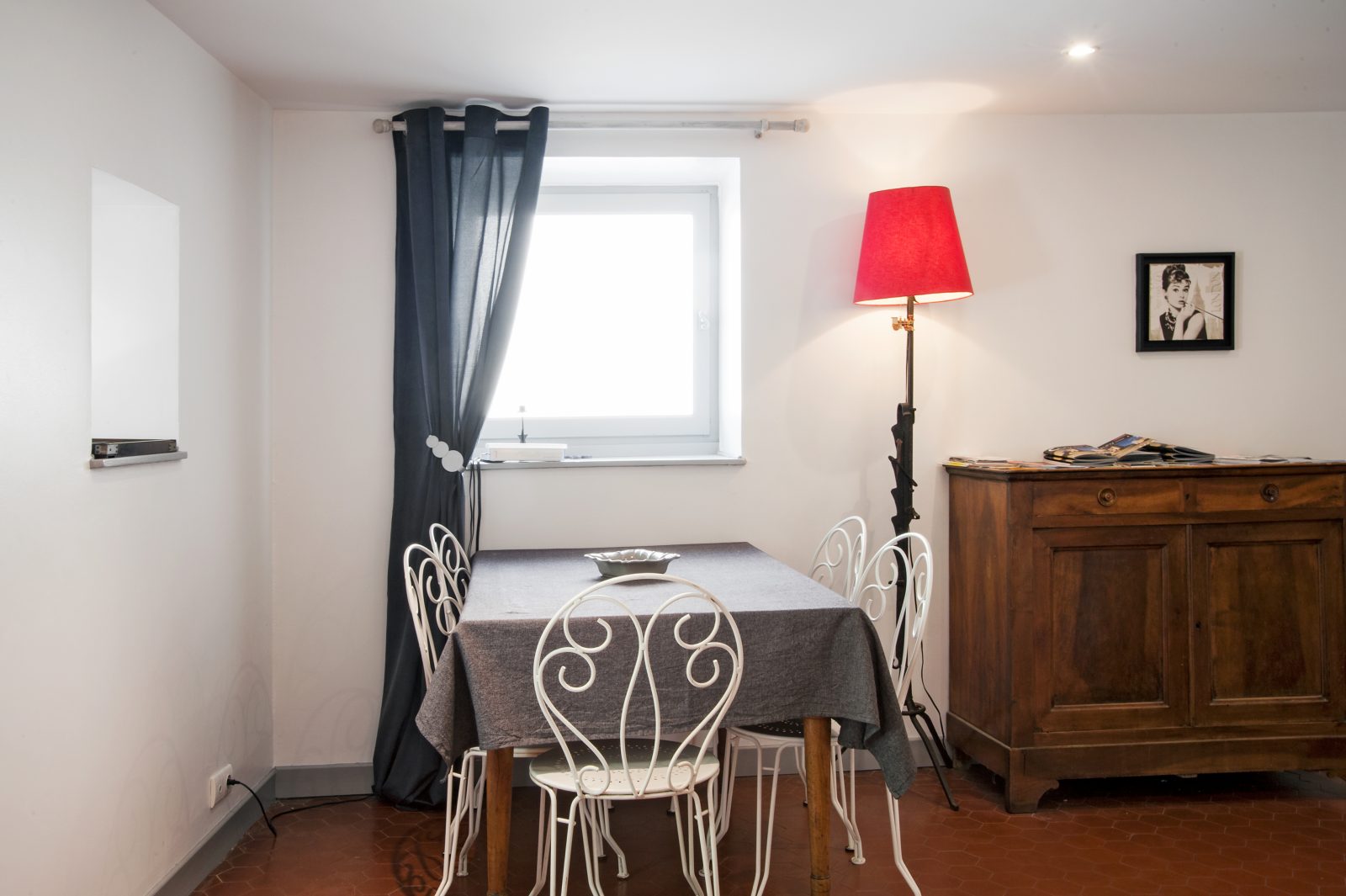 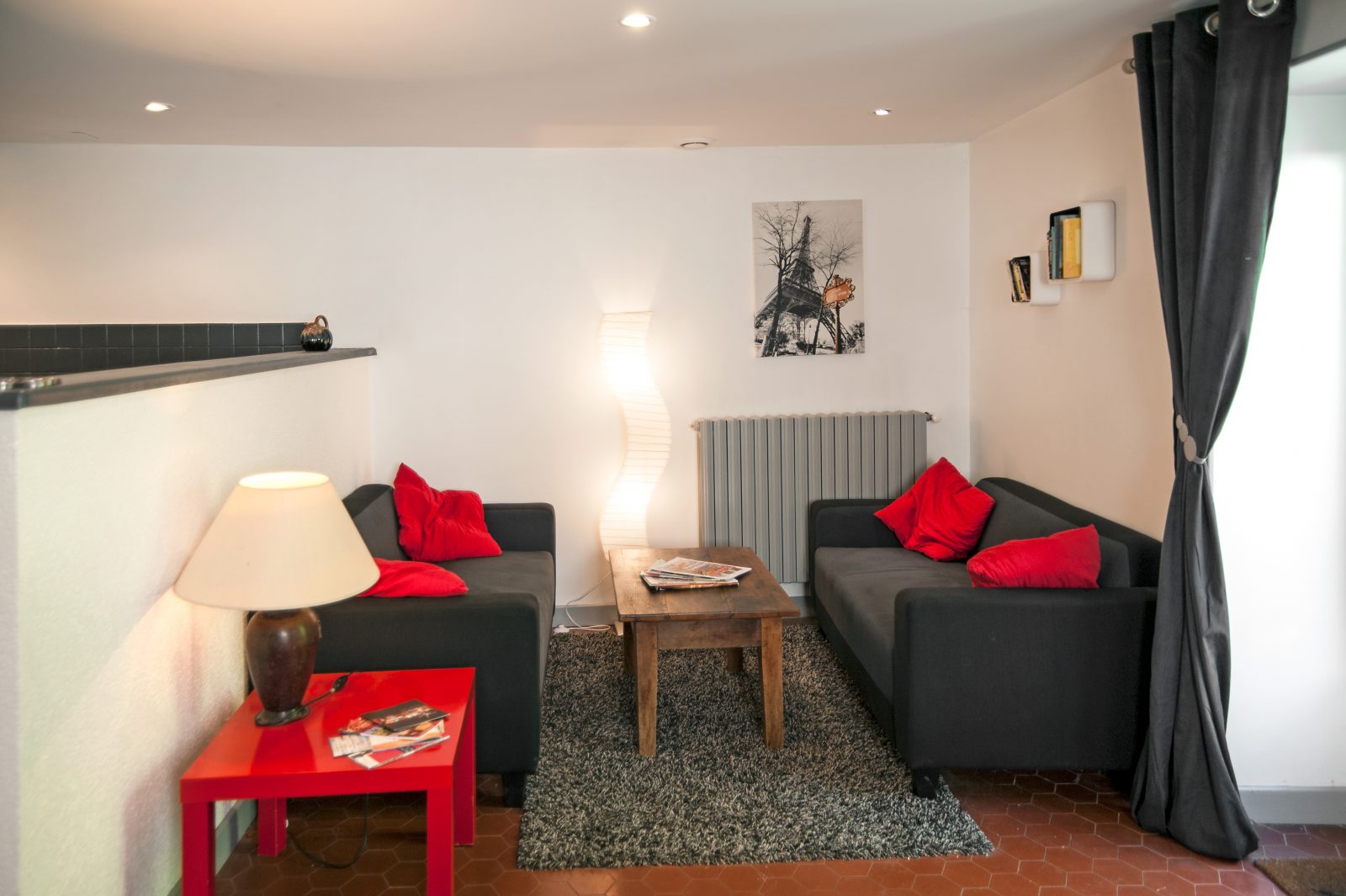 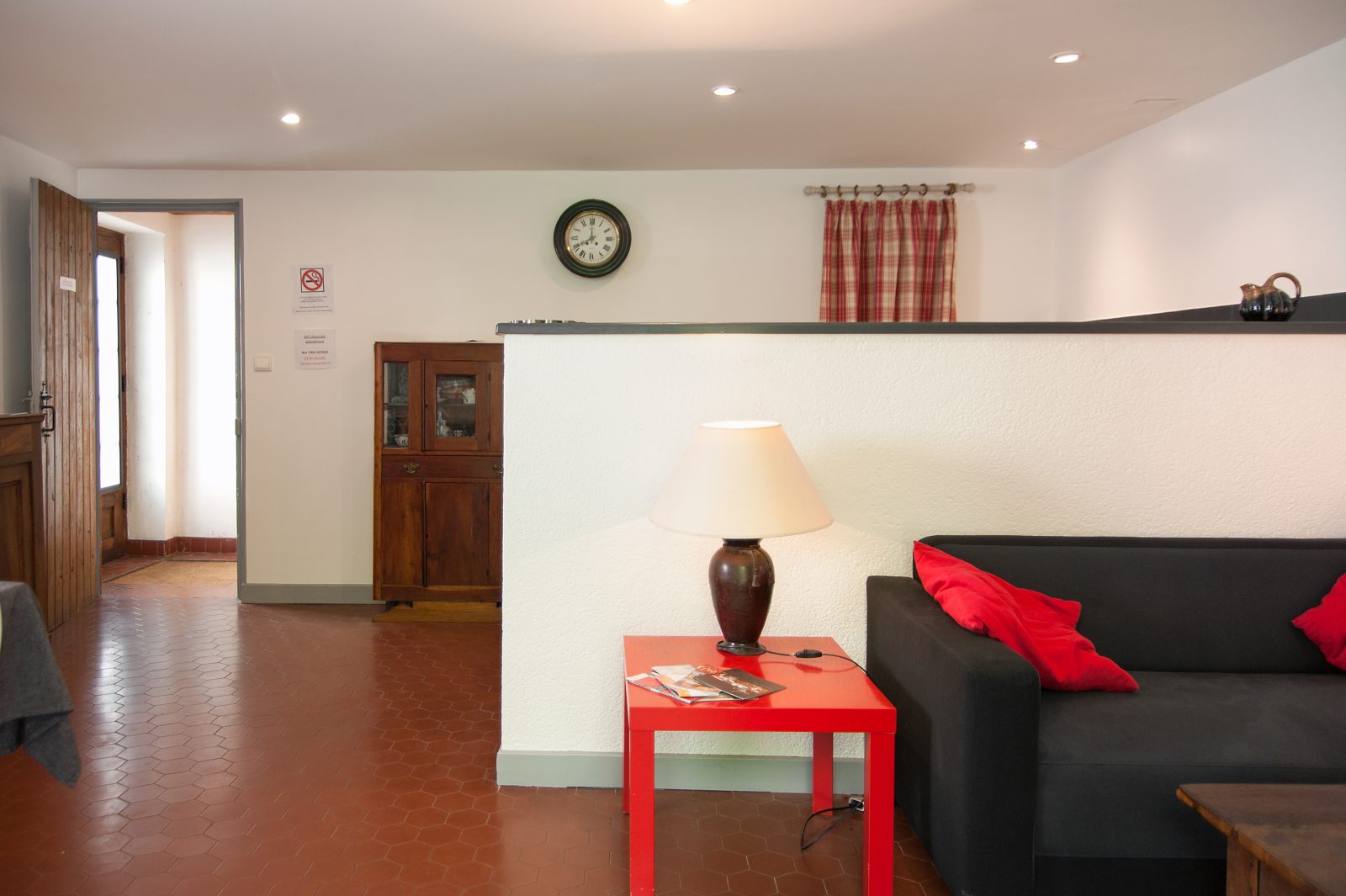 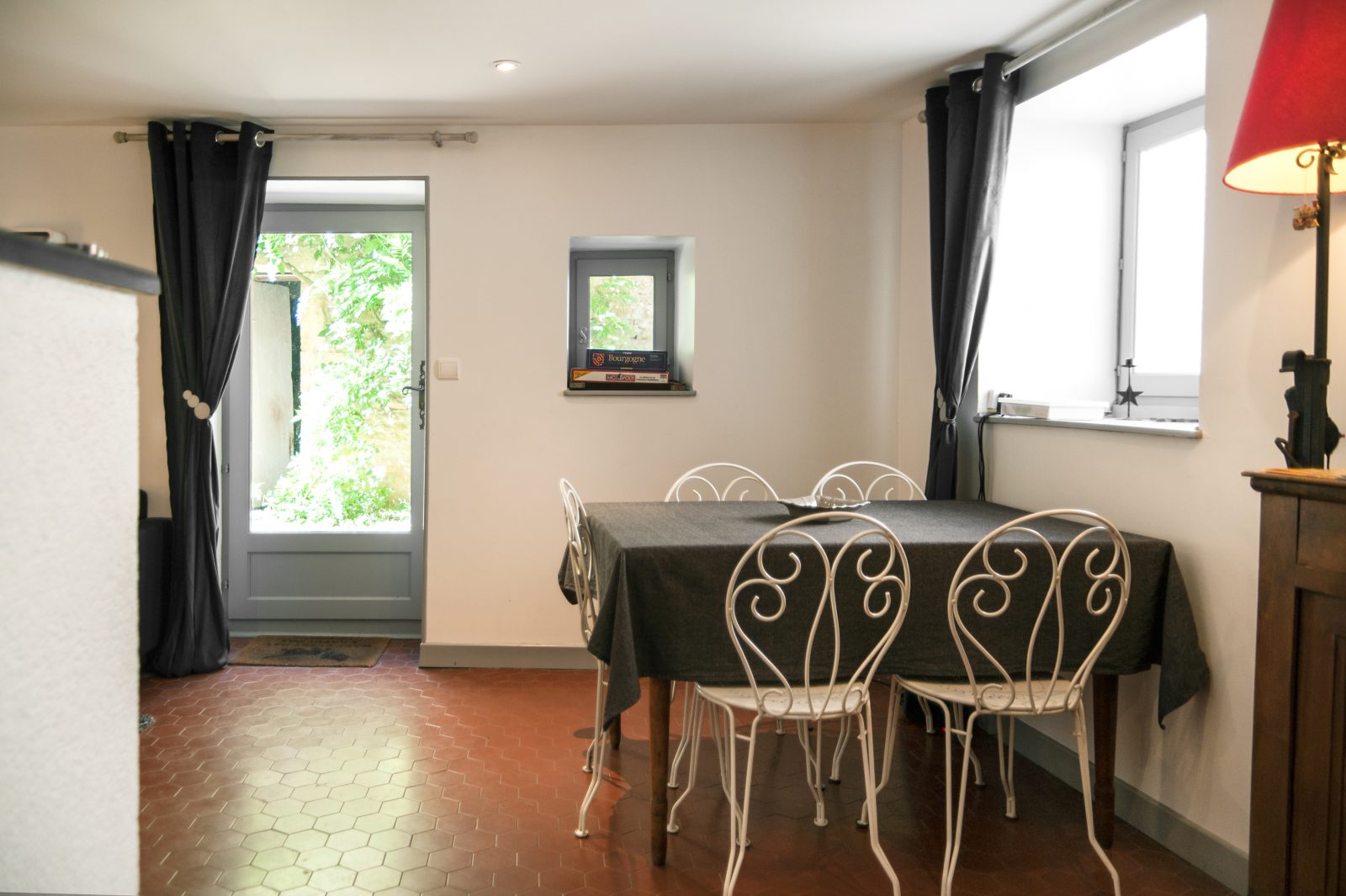 From three nights, on booking only, a comfortable lounge and a kitchen are on your disposal.

Situated on the ground floor of the outbuilding and overlooking the park,  you will also have access to the Wifi.

Some leisure activities in the area :

Just like Uncle Bob escape the rush, this time on rollers or bicycles, or on foot, in complete safety. From the old train station in Charnay-les-Macons to Givry, passing by the old station in Cluny, this green route will take through the longest green route tunnel in Europe, the tunnel of Bois Clair. Careful, the temperature in the tunnel rarely exceeds 11 degrees Celsius (52 degrees Fahrenheit).

Le Haras National (the national stable) and the Abbey :

For all the horse lovers, this will be your favourite. Just at the beginning of the Cluny Abbey there is plenty to enjoy watching these magnificent animals and their talented dressage.

If you prefer hiking GR 76 is for you. Marked trail will take you exploring the vineyards, dazzle you with delicious tastings, temp you to buy your choices in the local cellars.

The path of the monks :

The path of the monks will reveal more beautiful surprises, close to Cluny. Whether it is the Abbey of Ferté, first girl of Citeaux, the Romanic church of Saint-Martin-de-Laives, set up by the Benedictines of Cluny or the abbey Saint-Philibert.

Do not miss Nicéphore Niépce’s house, inventor of the photography and the internal combustion engine.

After all the trails try another one, high up the forest of Bergesserin, between Mâcon and Cluny.
Park Acrobath offers numerous routes through the tree tops, sometimes acrobatic, always challenging your balance and sense of humour. Choose the path that suits you, testing your ability and audacity…